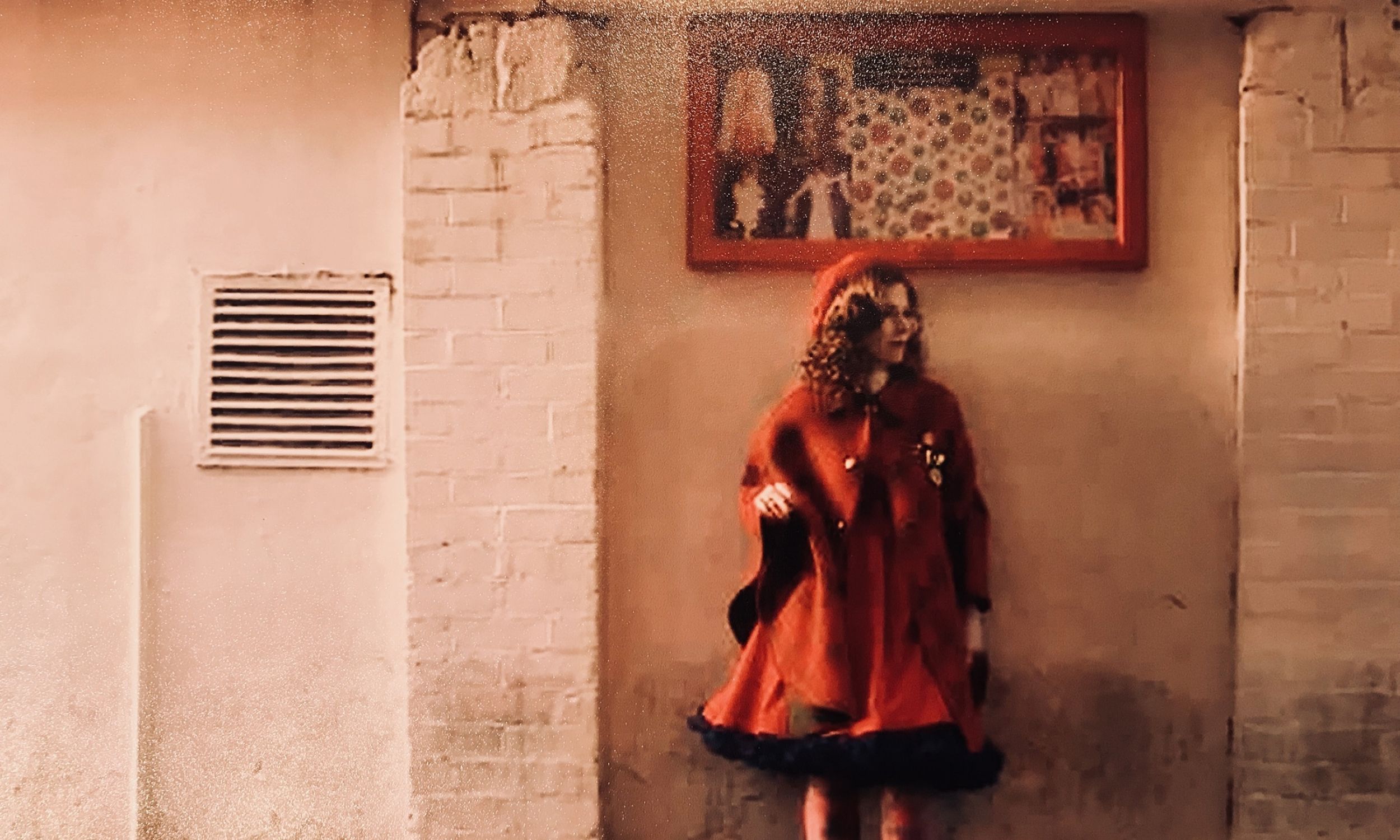 Orla Smyth - Mill is a Costume Designer with over 10 years designing experience. Her work ranges from Drama to Documentary and Commercial to Film. Orla was nominated in 2019 RTS Craft & Design awards for her work on Brassic.

She graduated with BA (Hons) Fashion in 2002 and later attained an MSc Design Management from The University of Salford. After a brief period in fashion Orla started in the Costume Department of Coronation Street working her way into drama. Orla’s design debut came in 2008 on the award winning Jimmy McGovern serial drama “Moving On”.

Since this time Orla has Costume designed a variety of productions in a wide range of genres and locations, emphasising her diverse talent and adaptability.

All at Sea CBBC

The inside story of Alexander Litvinenko’s murder in London and the subsequent international manhunt that led to the Kremlin. 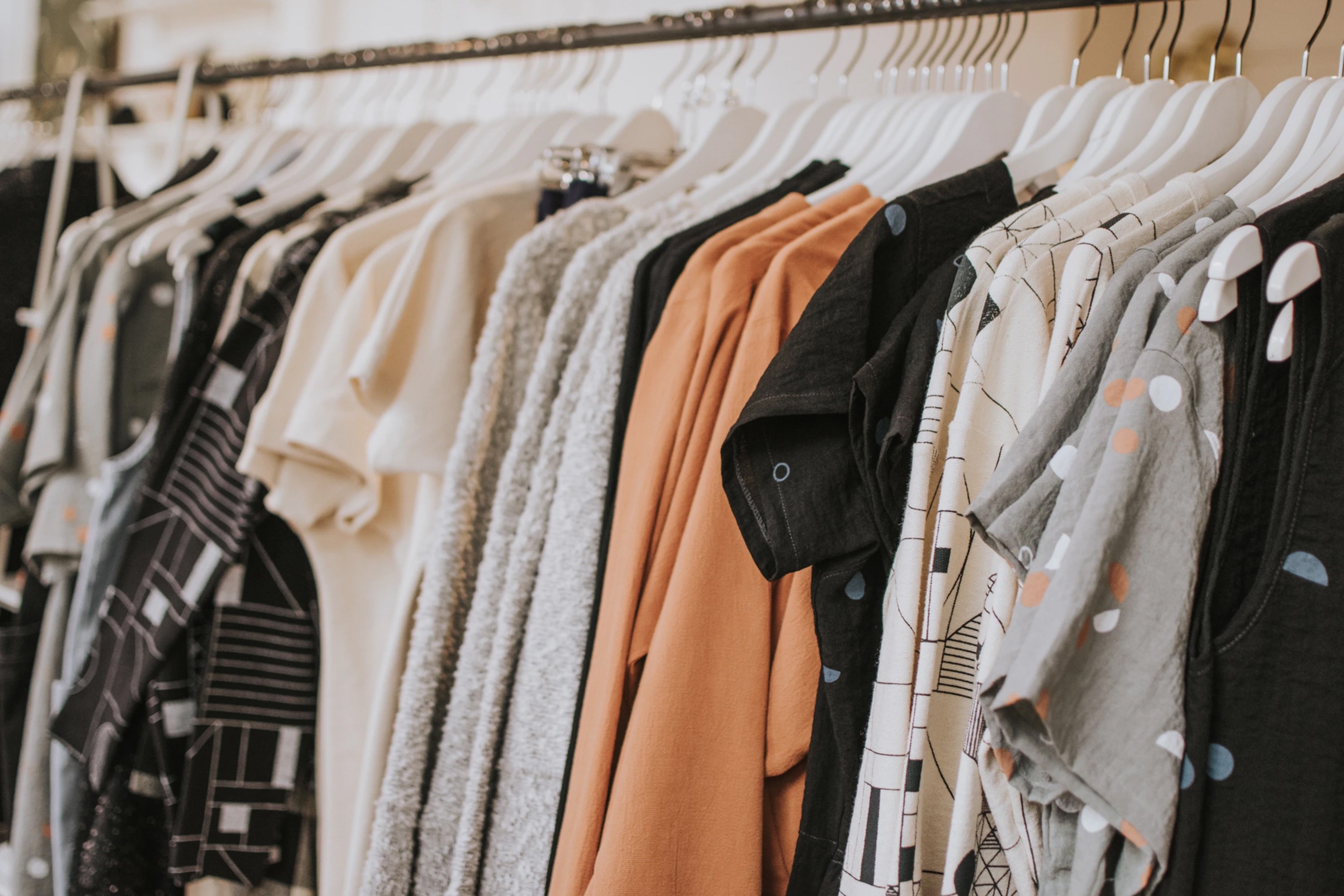 Let’s have a chat